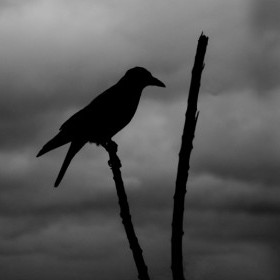 What's going on in our world? I can't really understand anything. People are lying continuously. There are too much fake news in the internet and also garbage fake knowledges. Some people believe and some of them don't believe of these. There are three groups which are don't like each others: believers, unbelievers and people who don't want to make a decision. There is no mistake being a person who doesn't want to make a decision. Why doesn't anybody get this?!
Ugh!